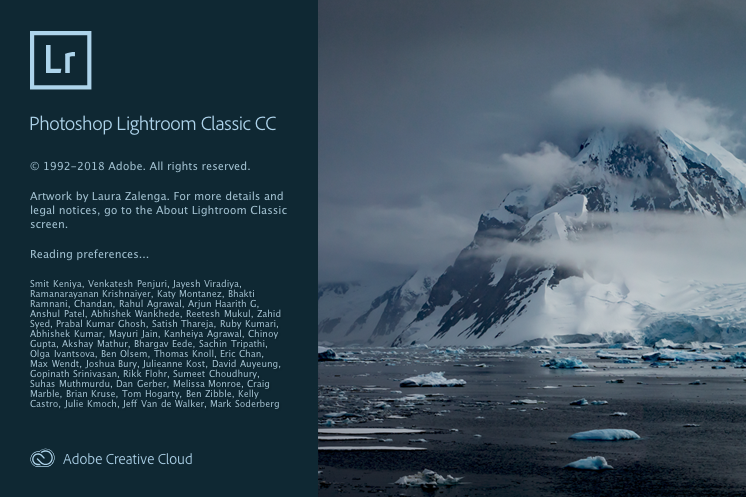 Adobe is branding this as a full version update of Lightroom Classic. However most of the updates and changes are under-the-hood improvements with a few important, feature specific improvements. Since this release coincides with the start of the 2018 Adobe MAX conference, we assume the marketing department wanted to have a bigger sounding headline. Nevertheless, these updates are welcome and demonstrate Adobe’s ongoing commitment that Lightroom Classic CC isn’t going away.

Given the total number of updated features and bug fixes we thought it best to give you a review what we feel are the four most notable improvements. The laundry list, with short notes, of everything else is at the bottom of this post for those interested in more details about this “major” release.

And, unlike previous major releases, version 8 will not upgrade your current catalog by creating a new “-2” catalog. Your catalog and its name will remain unchanged.

If you have been using the new Range Masking features, you’ll appreciate this useful update. The Luminance Range Masking panel now includes an eyedropper tool for faster sampling of a single point or a range of luminance. Along with this added feature, there is now a “Show Luminance Mask” checkbox. This shows a preview your luminance mask selection against a monochrome version of your photo. 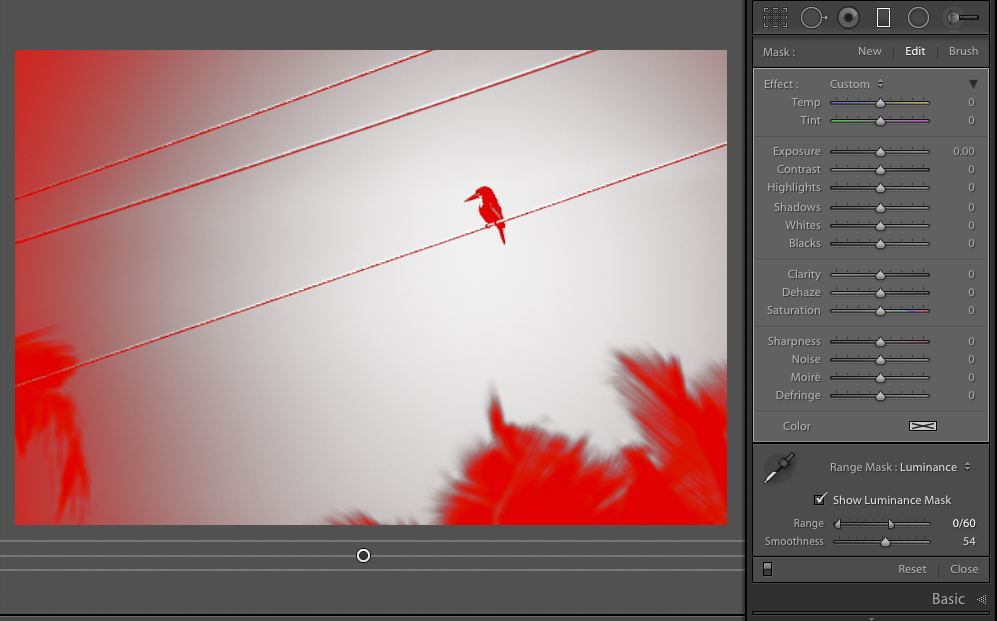 Lightroom has added Depth Range Masking support for HEIC format images. HEIC is a new format which we expect will slowly replace the JPG format. The HEIC format has a lot of advantages, least of which is the ability to record how far away objects are from the camera.

This version of Lightroom will be able to read that information which will allow users to be able to select the different depths and selectively apply local adjustments. Depth Range Masking will work the same way Luminance Range masking works, with an eyedropper to sample points and similar set of sliders.

Currently, the only cameras that use depth range information are Apple iPhones shooting in the Portrait mode (7+, 8+ and X’s). Read more about this feature here.

Ever since its introduction, the Dehaze slider has been hugely popular! It was initially designed to help compensate for the perceived effect of humidity/moisture in the air. However, the actual effect is so dramatic that many users love to use the slider to quickly punch up their images.

In this release, significant improvements have been made to Dehaze when making negative adjustments (moving the slider to the left). These changes are reflected in something called Process Version and Adobe has updated this release to Process Version 5 (PV5). In PV4, negative Dehaze adjustments would make an image appear to have an overall milky haze. In PV5 we see a notable change with contrast, color and details far better preserved. Positive Dehaze slider results remain the same. 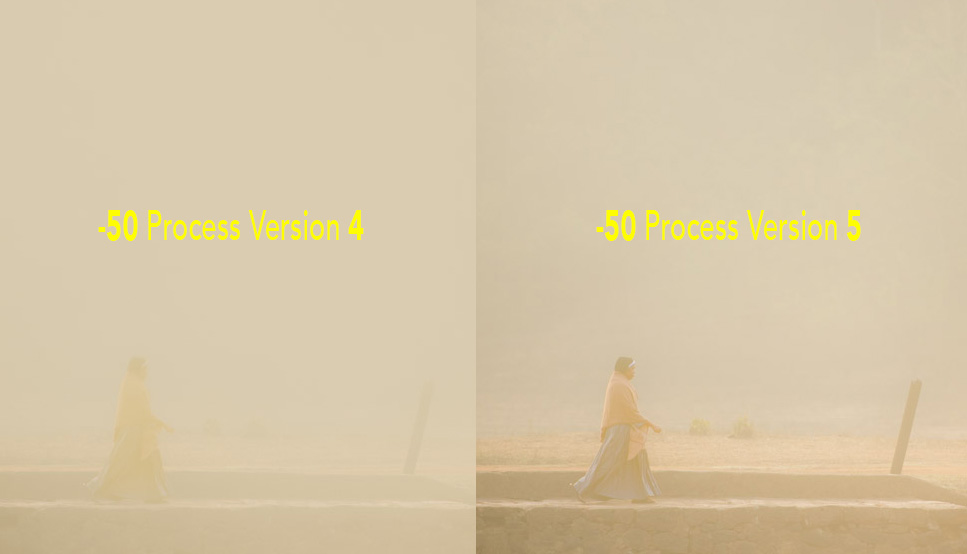 Professional photographers will appreciate that the Lightroom development team have been working on a complete overhaul of the tethering features, to be released in future updates. That said, Adobe has decided to throw some direct support  to only Canon users for the moment. With this version, Canon users have improved tethering, faster performance and shorter time between capture and loupe view of images with improved reliability with less hanging or crashes. Nikon’s tether performance enhancements (as well as support for other cameras) will be in upcoming releases. We expect to see additional improvements and features for tethering in the near future.

This is a great addition for photographers who shoot Panoramas and use multiple exposure HDR techniques for expanded range of tone. As a result, this feature simplifies the merging and stitching process into a single menu item. Read more about this feature here.

Video and Slideshow Library
These are under-the-hood performance updates that should improve usability.

HEVC Support for macOS 10.13 or higher
Support has been added for new HEVC (High Efficiency Video Coding) video format being used by Apple on newer iPhones.  Read more about this feature here.

You must be logged in to the Creative Cloud to use the program in this and all future versions.

Compiler Upgrade on macOS and Windows

This relates to performance optimization – hopefully we will see some more speed improvements with this version!

Jeffrey Freidl (or other) Lightroom Plugins

If you have any of Jeffrey’s excellent Lightroom plugins (or other third party plugins), you may have to update them to work with this version.