Is Your Computer Backed Up?

“There are two kinds of people who use computers:

those who have lost data and those who will.” 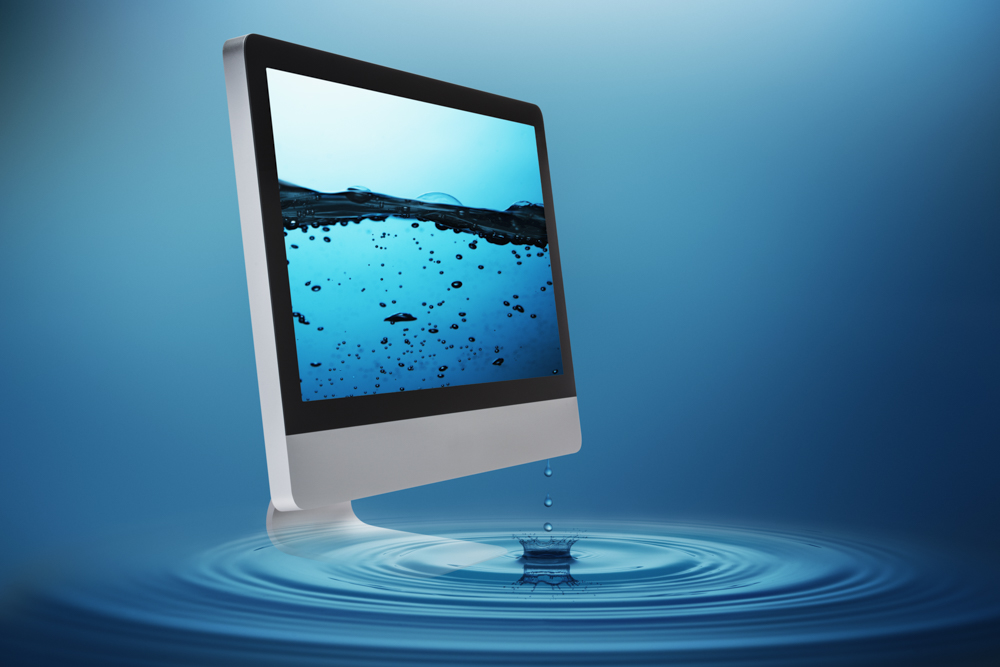 There really is no getting around this one, hard drives fail. Sometimes they fail quickly, sometimes they last for decades. But the sad truth is, most hard drives will fail at some point. And, if for some reason you’re reading this and you’ve already had a hard drive failure, I recommend Data Rescue 4 for Mac or Data Rescue One for Mac and Data Rescue 3 for PC. But hopefully you’re just looking for a reliable hard drive, in which case, you’re in the right place. So, read on…

The two answers I most frequently hear when I ask, “Is your computer backed up?” is “Sometimes” and “No. I guess I should be doing that.” I never ask, “Is your Lightroom Library backed up?” because backing up only your photos isn’t a solid strategy. We forget about the music, tax records, emails, and irreplaceable little things that disappear should a catastrophe strike. Reclaiming data from that failed hard drive can cost thousands of dollars while a reliable backup hard drive can be purchased for under $200 and save you all kinds of grief (and time).

Over the past few years I’ve found a couple of reasonably priced hard drives that have proven to be cheap, reliable and perfect for traveling with a laptop. Instead of researching lab tests and technical specs, I use the thousands of highly rated reviews by Amazon buyers as my guide and these are my recommendations for photo storage and backing up: 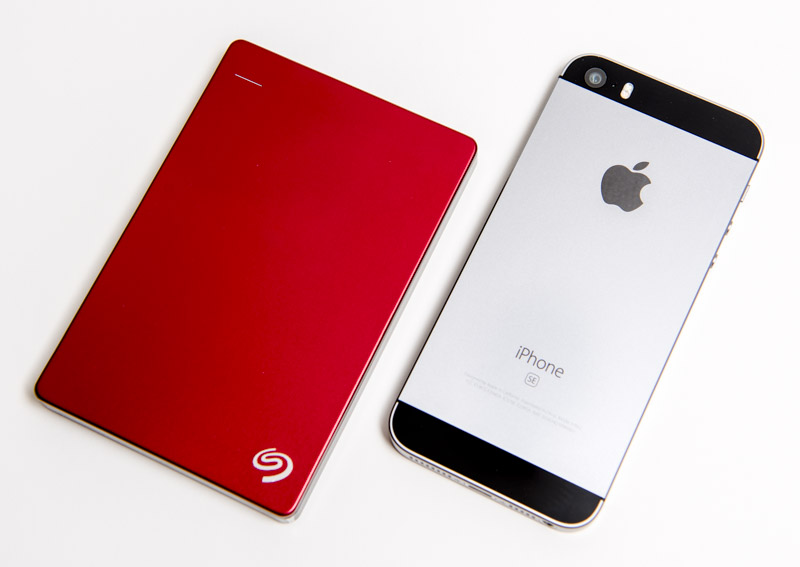 My red Seagate 2T next to my iPhone SE

With over 7,600 reviews (You can’t fake 7,600 reviews!) with 4.5-stars, the 2T ($89) and 4T ($125) are my most frequent recommendations. These little guys have a 2.5” hard drive inside a very small, lightweight enclosure about the size of an iPhone. Perfect for travel, they’re powered by USB so they don’t need an external power supply and they come in a variety of fun colors, useful for telling them apart when you have more than one. But colors aside, this model Seagate has become Lightroom Guy’s recommended go-to external drive for backups (use the 4T) and storing Lightroom Libraries (2T or 4T). (NOTE: never put your Library on the same hard drive as your backup drive; if the backup hard drive fails, you pictures go with it!)

If you work on a desktop computer, then I recommend the Seagate Expansion 5TB Desktop ($130), with a rating of 4.4-stars from nearly 2,500 customer reviews (You can’t fake that either!). There is a 4TB version, but for the extra twenty bucks get the larger 5TB with 20% more backup capacity. Unlike the Seagate Backup Plus Slim, these have a full size, 3.5” hard drive inside the handsome diamond texture enclosure and require an external power supply. I don’t own one myself to take a photo of, but they are about 7″x 4.5″ x 1.5″.

Both of these drives made it to PC Magazine’s Top 10 External Hard Drives for 2016. As far as the size of the hard drives inside the petite Slim and the beefy Desktop – the 3.5” hard drives are as reliable as their smaller 2.5” sisters and, according PC Magazine, both drives spin at 5400RPM (rotations per minute). It doesn’t make them the fastest drives in the world, but they are fine for backing up and Lightroom. So base your decision on whether you want to travel light or if you want something you won’t loose on your paper strewn desktop.

A Note on My Purchasing Decisions

I rely on star ratings and written comments for making informed purchasing decisions on Amazon, especially when the ratings number in the hundreds, and even more so when they’re in the thousands, where the numbers can’t be skewed by illegal, paid reviews. I read through the written comments to see what people are saying. It’s important to note here that there is a very proactive Seagate rep replying to Amazon’s buyer comments on a regular basis.

The reason I trust these ratings has to do with a wonderful Radiolab story that influenced my thinking called, The Invisible Hand – http://www.radiolab.org/story/91502-the-invisible-hand/. The story (starts just after the intro at 1:30) tells of Sir Francis Galton’s discovery in 1906 that if you added up a lot of uninformed, unexpert individual opinions collectively, you get a result that is better than any single individual in a group.

For total transparency, yes, I am an Amazon Associate, so I make a few cents for each time you click through to Amazon and buy something. But it is also true these Seagates have proven themselves to be cheap and very reliable for my clients. not to mention customer service that cares.