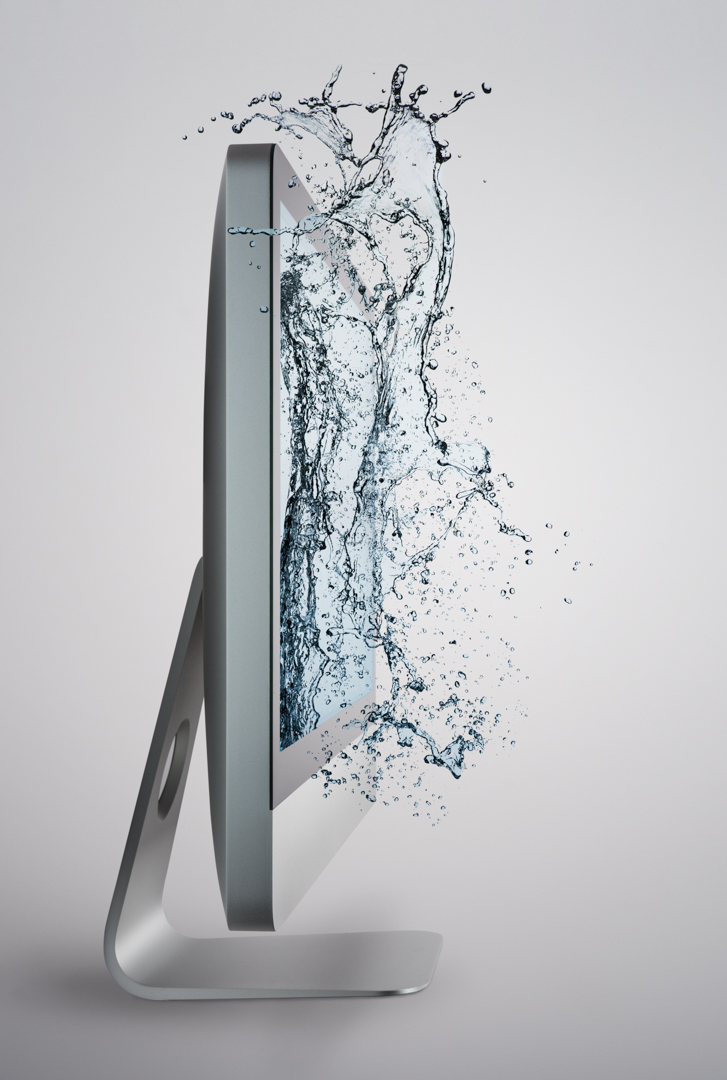 It was barely three weeks ago that I wrote about the 3-2-1 Backup Strategy. This week, the #2 in my strategy, my 8-year old RAID (an OWC Mercury Elite-AL Pro Qx2) died. Not the four hard drives inside, but the enclosure unit itself died, which has been running non-stop since 2010. Not a bad lifespan for a physical device! Still, the data on these drives are lost without taking extreme measures.

Before going out and spending  any money on a replacement system, I did extensive research on the current state of backup hard drive systems and this blog post is the result of my research. We’re nothing if not particular about the hardware we use and recommend and figured this topic would make a great post since it is such a critical aspect of digital photography!

Based on my research, I have decided on getting a new NAS RAID system as my primary backup for my 2012 Mac Pro Tower. Fortunately, the #3 in my backup strategy has saved me from potential catastrophe! All of my computer hard drives are backed up in the cloud, using Backblaze. 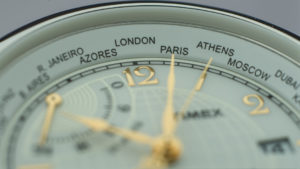 I realize all of the acronyms can be a little confusing, so read on for further explanation …

A RAID (stands for Redundant Array of Independent Disks) enclosure contains two or more hard drives that can be used for storage or for backup. Using multiple hard drives increases the amount of storage over using the limited space (and sometimes speed) of single hard drive. We recommend our clients to use one of two RAID setup methods: RAID 1 or RAID 5 (explanations below).

And, things have changed considerably in the past 8 years. This time around I decided to get a NAS (Networked Attached Storage) RAID enclosure (NAS explanation also below).

Simply put, a RAID 1 is about redundancy. It works like two separate external hard drives, but it’s all in one enclosure and looks like one hard on your desktop. This is also known as mirroring. If a drive fails, you have a full backup on the other half of the RAID 1.

RAID 5 is about speed. Failure of one hard drive will not result in the loss of data. It’s pretty safe, but it’s not quite as safe as mirroring. It treats a group of hard drives like one drive. This makes for increased speed in data saving and recovery, while the failure of any one drive.  In a RAID 5, if one hard drive fails (sometimes two, depending up configuration), the failed drives can be replaced without losing any data. In the rare event two drives fail at the same time, then there’s a problem with backup recovery.

NAS is hard drive enclosure for storing data that can be attached to your home network for wireless access. This can be a single hard drive or a RAID with multiple drives. Unlike a hardwired RAID though, you can setup a NAS to backup all the devices in your home. You access a NAS via your home network wirelessly over WiFi.  That would be your home modem or router.

The Search for a Reliable NAS Was Too Easy! 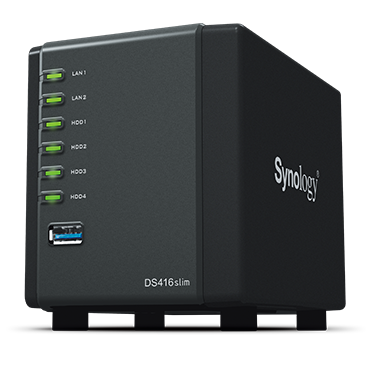 We’ve installed quite a few of them for our clients – mostly Asus (1), QNAP (3),and Synology (7). However, this search was short work. It didn’t take long for me to discover that Synology, which has been the easiest to install is also top rated on nearly every review site we looked at, including the New York Times’ Wirecutter website, PC Magazine online and CNET. The list goes on and on with Synology consistently coming in at the top of nearly every list with multiple models.

The biggest challenge after deciding on Synology was, which model to purchase. I had the options of choosing a 4 or 5 bay NAS enclosure. With the price of large capacity hard drives dropping nearly monthly, I opted for Synology’s DS416, a 4 bay NAS Diskstation (now replaced by a newer model, the DS418), that will fit right into my Mac Pro Tower’s Metroshelf unit. 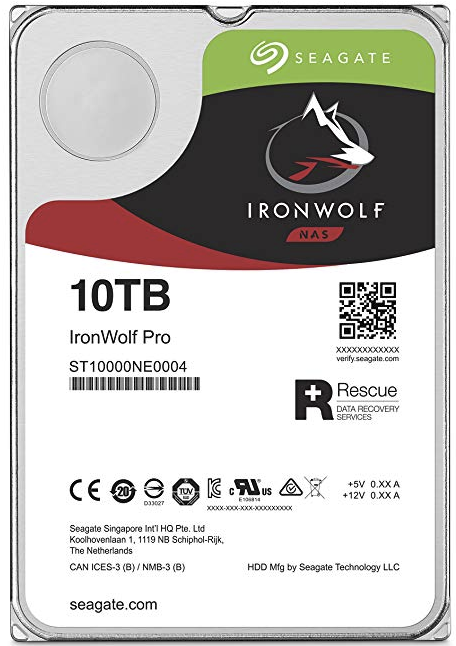 Next, was to decide on a new set of hard drives. My last RAID had 4TB hard drives and was getting full. Since a local backup is my first line of defense, I wanted a larger capacity hard drives with an excellent warranty. Drives fail, especially when they’re running 24/7. And, for the record, I’ve replaced a number of failed drives within that warranty period with no manufacturer problems. My final decision was based on Tom’s Hardware review of the Seagate Ironwolf Pro Hard Drives with a 5-year warranty. The review was of the 12TB drive, but included positive commentary on 6, 10 and 12TB drives as well. I trust Tom’s advice. These drives are not a cheap solution, they’re a reliable one. That’s the most important consideration.

Now, with 4-Seagate 10TB Ironwolf Pro drives in my new Synology NAS, I have sufficient space to backup of my large library of photos on my Tower, and the 4 other Macs in the house without having to worry about space issues for years to come.

Struggling to find a backup solution for your growing photo library? Consider upgrading to a NAS (or a RAID) and, if you need installation or setup help, contact us here at Lightroom Guy for an estimate.

Note: We receive a commission when you make a purchase through one of our Lightroom Guy links. It won’t cost you more and it helps support Lightroom Guy.